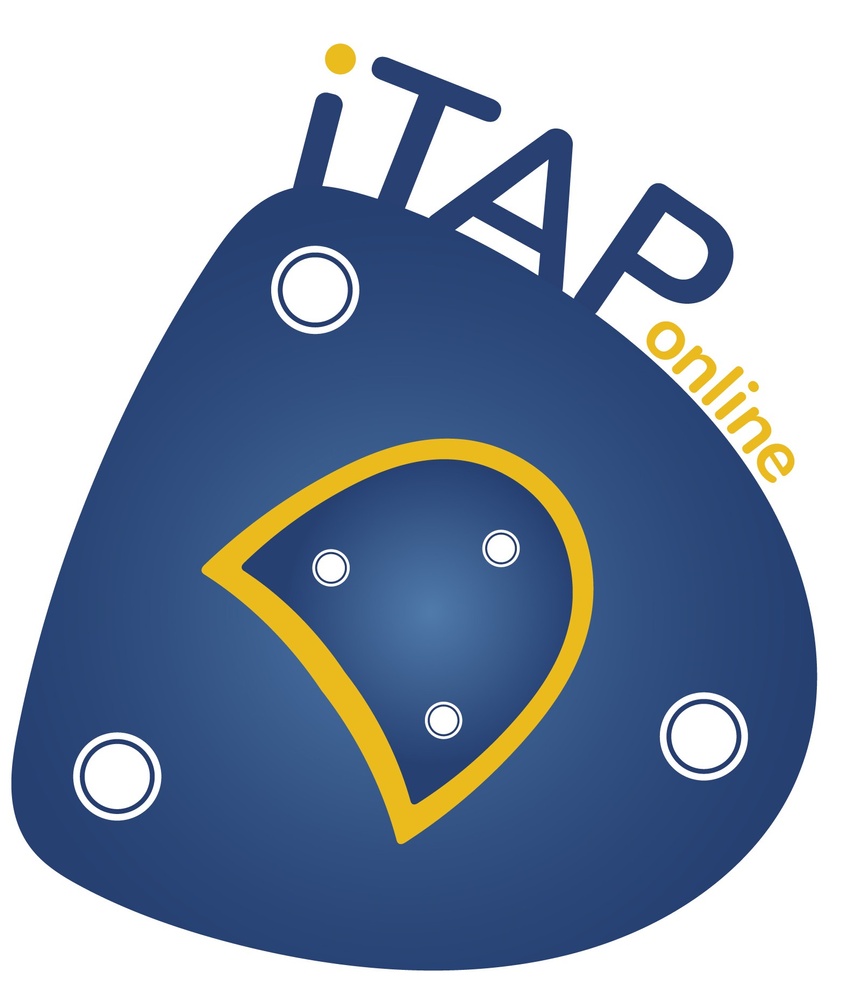 Which Tap Steps Do Your Students Struggle With Most? 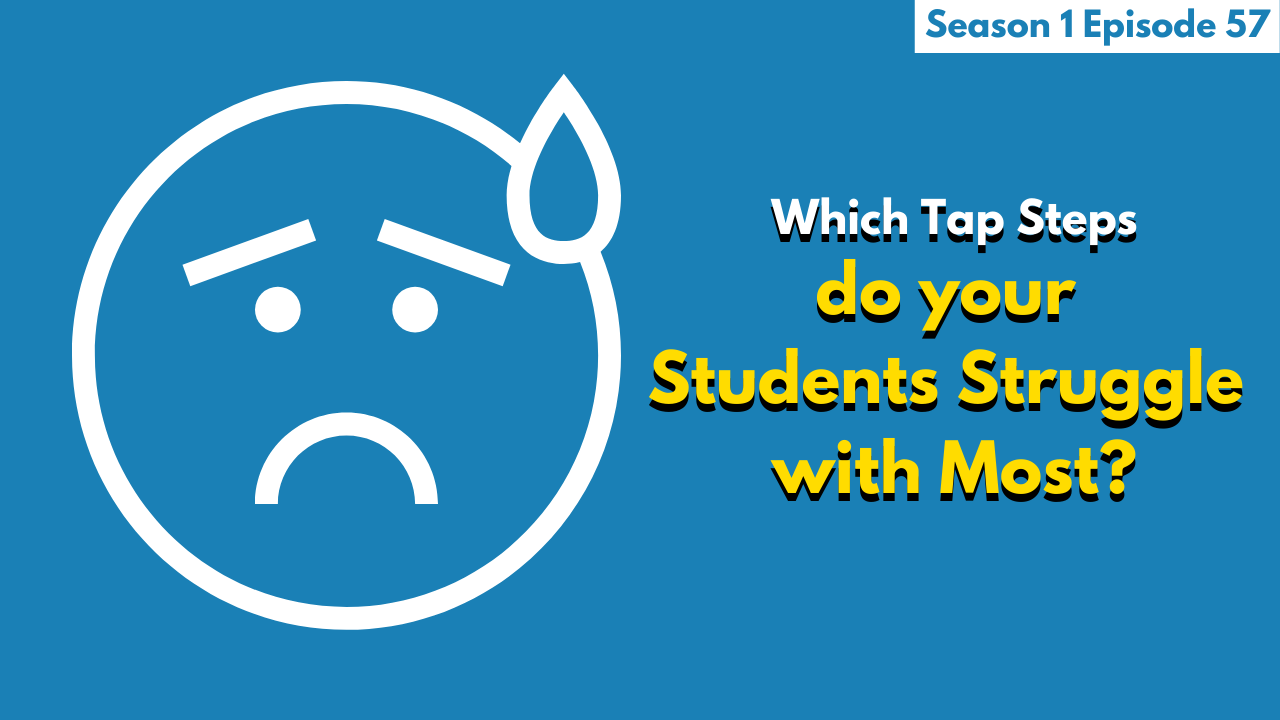 Published on January 28th 2020 by Hillary-Marie

I invited Tap Teachers in the iTapOnline™ Community to share what steps their students struggle with the most so I can give them my tips and tricks on how to approach their technique in class.

Waltz Clog:
The weight-change of a waltz clog can really trip students up. I like to do straight shuffle flap (a1 a2) across the floor to get them controlling when they throw a shuffle vs. a flap

Swinging a Step:
The music that they're listening to today is straight grooves in 4/4 time with electronic instruments, so they just don't connect with swing as naturally as older generations do. The best thing we can do for our students is mix it up. I love introducing jazz music around age 8 for across the floor, because all basic across the floor steps like flap, flap heel, flap ball-change, etc, all swing. I keep it easy for them though - no straight instrument tracks, instead, something like Frank Sinatra. And then as they get older, we keep it straight instrumental.

Rolling Shuffles: Specifically getting the triplet
Triplets alone are a struggle in general for many students to hear, count and replicate. Triplets are a swing thing, so this goes back to the overall struggle of swinging steps. When you're dealing with hop shuffles, shuffle heel, rolling shuffles, etc, they will "snap" their shuffle, which makes it even harder. The issue here isn’t the step, but rather their ability to hear and connect to the triplet, so you need to focus on their musicality.

Silence: Being okay with a pause
Funny story… I had a teacher who always filled our pauses with a clap and it took me SO many years to break that habit. I always tell my students “honor the silence” and that saying seems to settle in well with them. Silence is golden, it’s sacred, the only reason rhythm exists is because silence allows the space for us to subdivide, so silence needs to be honored.

Flap Ball-Change for little ones: struggling with the weight change and keeping their heels up
Little ones can definitely struggle with it. I like to teach them shuffle ball change first, and then flaps, then flap heel, then flap heel toe, and then I'll introduce flap ball change later on. I like to do it out of order so they can really understand the forward movement of that flap first. 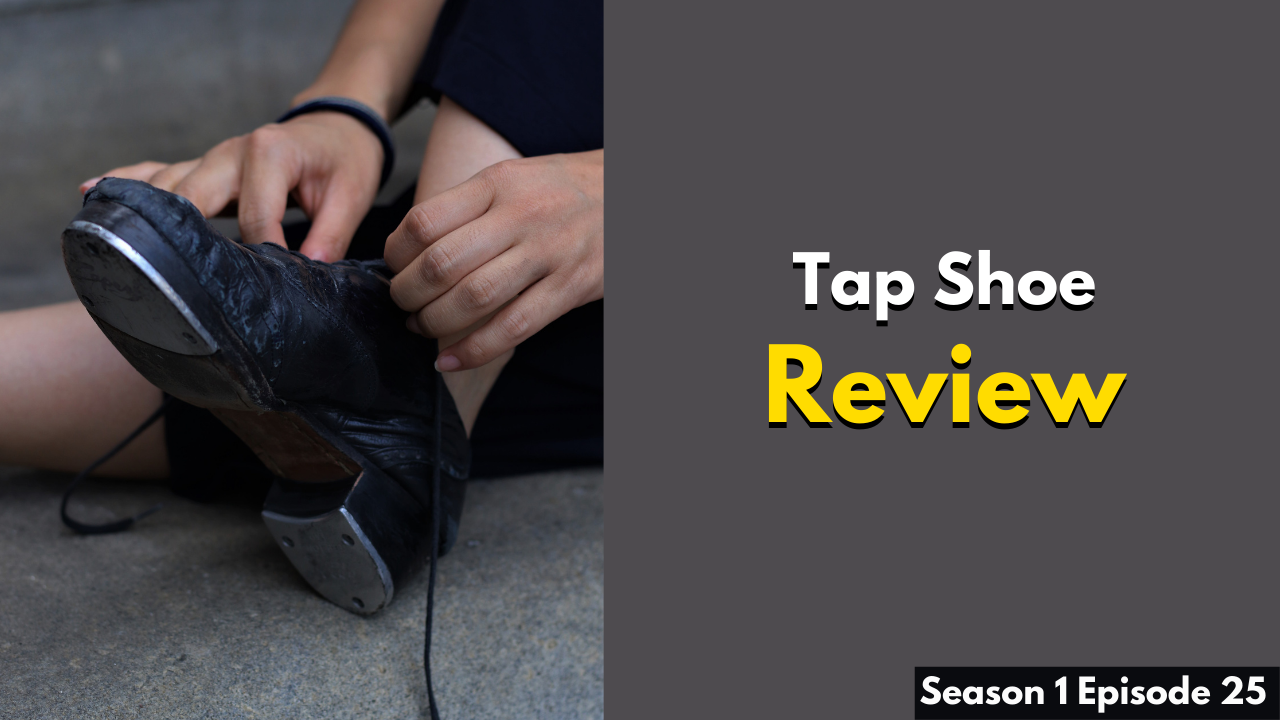 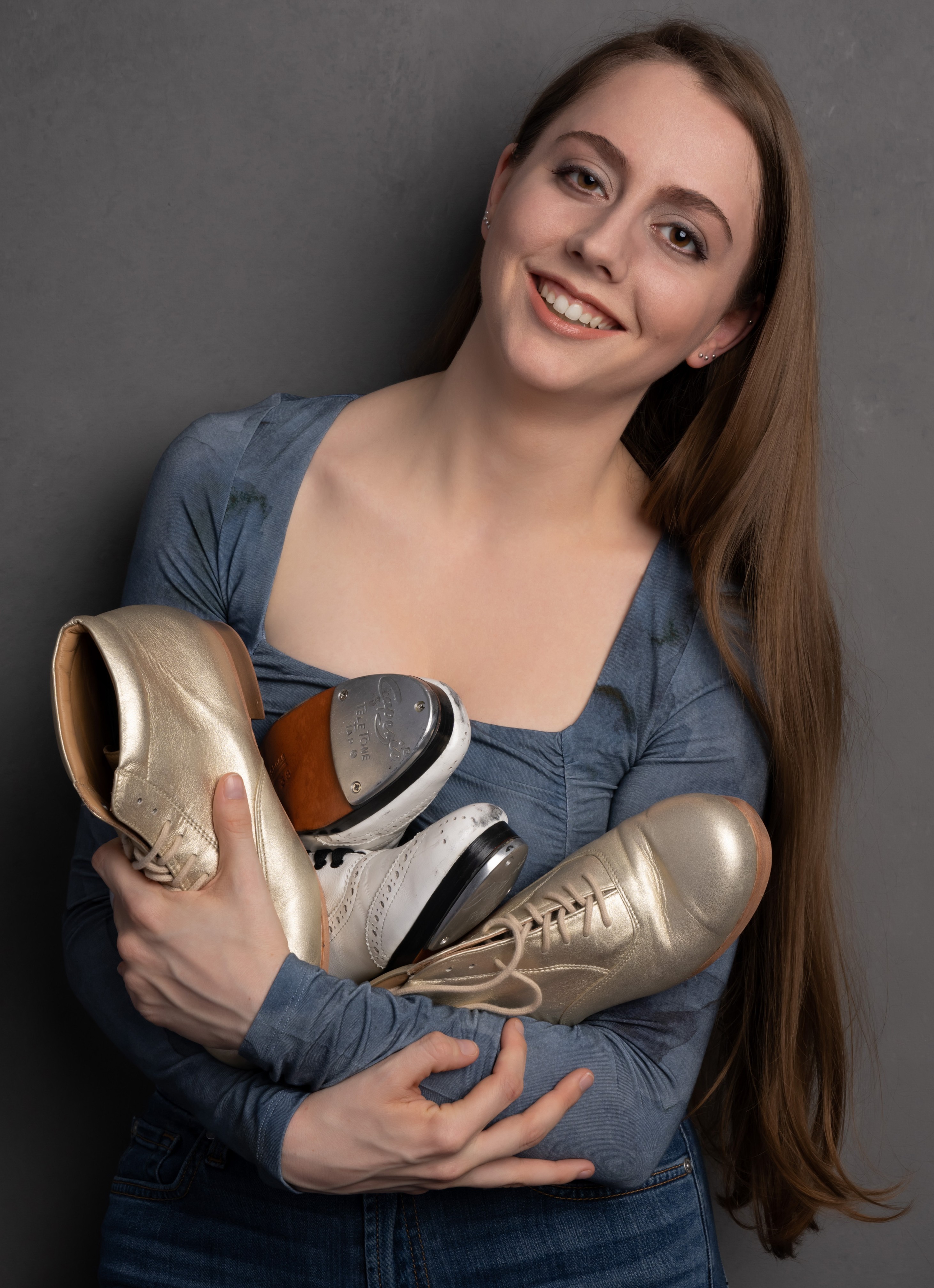