Are your students behind on their Tap Technique? 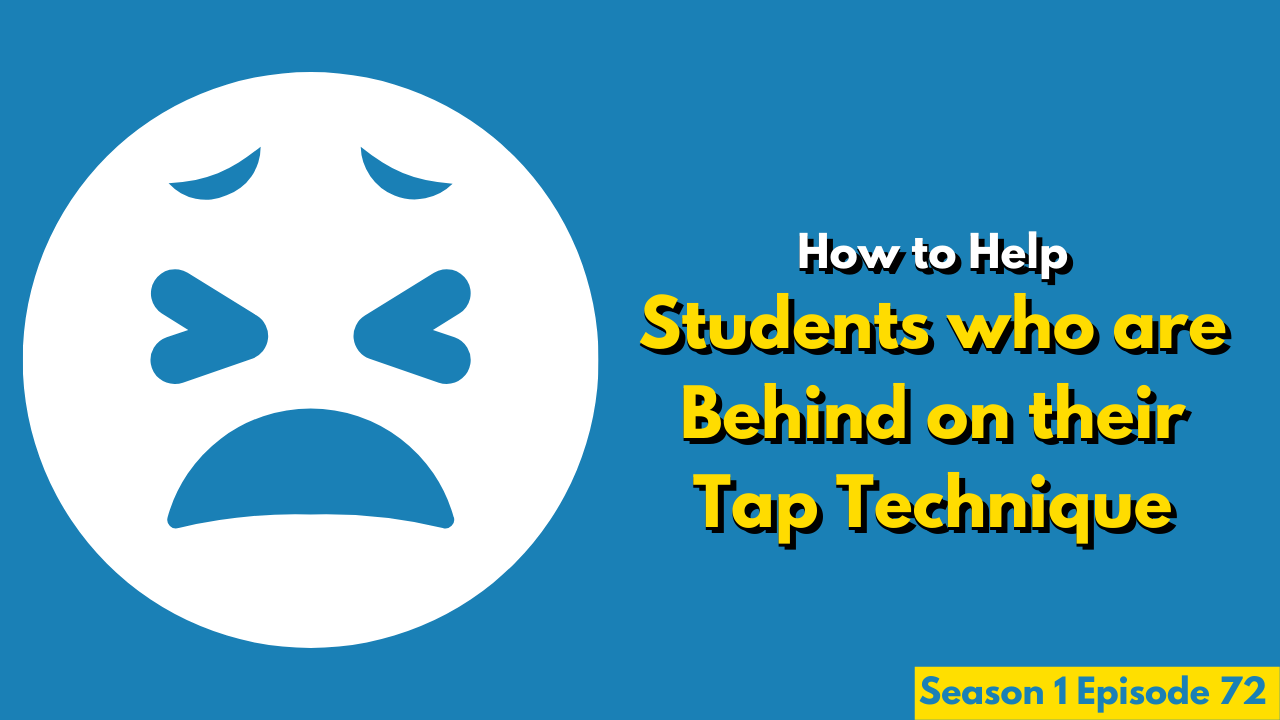 Published on November 12th 2020 by Hillary-Marie

What to do with students who are behind on their technique?

It can be tricky when you have a student who is behind on their technique.

Instead, they just fall further behind...

And then they decide Tap class is too hard and they QUIT...

Ever have this happen to you?

This question comes up frequently during our members-only iTap Chats, so today, I'm sharing with you my Tips and Tricks on how to help students who are behind on their technique. I've used this approach with at least 100 students over seasons past, and it's worked miracles for their technique and has also helped push forward, support, and grow our Tap program.

Let’s go hypothetical here and say you have a student in Tap III, who’s really on the struggle bus. This is what I recommend: I don’t invite them to drop down to level II, because that doesn’t feel good for them. It’s likely that they’ll feel demoted, and discouraged, and they’ll just drop out of tap class.

Instead, I tell them they need to take both level II and III at the same time for 2 months. I tell them that the goal is to fill in the gaps of their missing technique and that if they can focus hard on that over these 2 months, they’ll feel much more comfortable and confident in Tap III. I always put an end date on it, and then when you reach that end date,  I ask them how they feel.

They always have one of two responses, they either make the decision on their own to continue to do both for a couple more months (or possibly the entire season), or they say that they feel ready to move on and drop from the lower level class and continue in the higher level class.

This works like a charm, each and every single time.

And I mean it when I tell you that I’ve done with at least 100 students over the years, and they changed from dancers in the back row struggling, frustrated and behind on their technique, to long-term dedicated, tap dance monsters, who often become tap teachers. 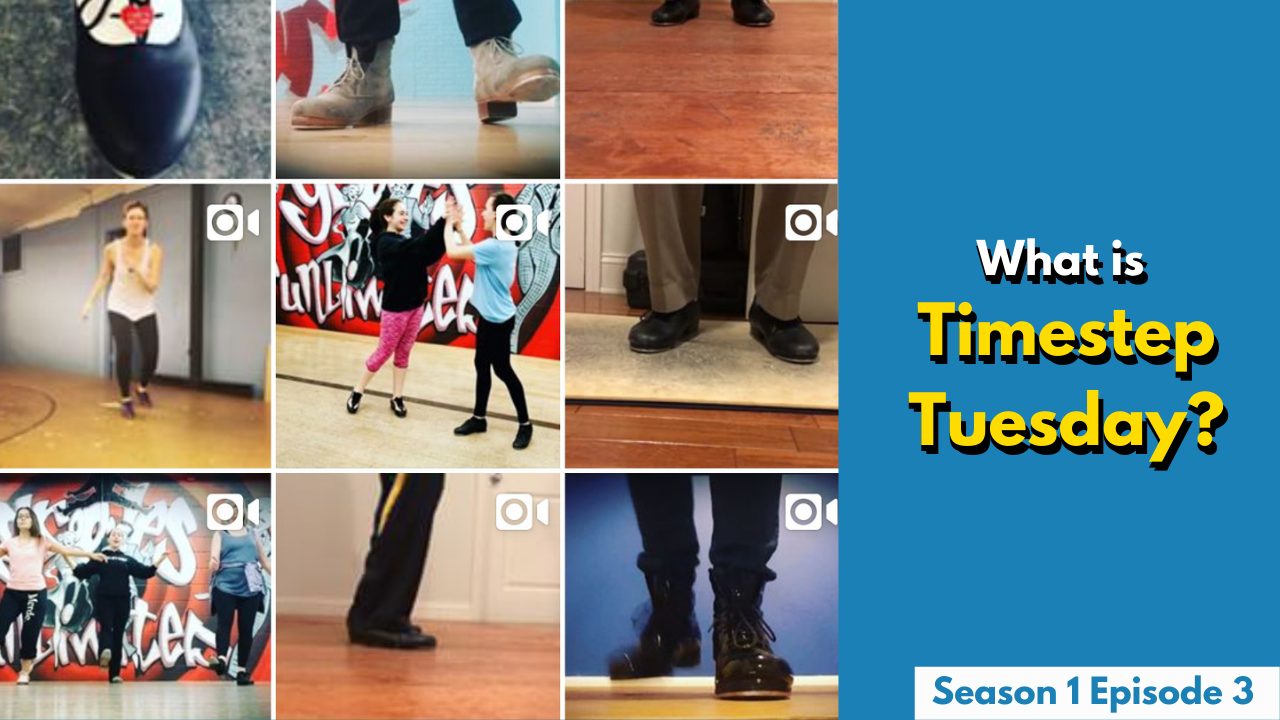 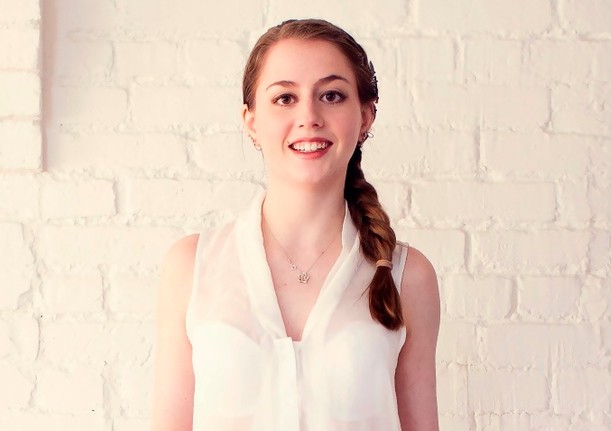